The Blackcurrant (Ribes nigrum) is a species of Ribes berry native to central and northern Europe and northern Asis. In French it is called a “cassis”.

It is a small shrub growing to 1-2m tall. The leaves are alternate, simple, 4-9cm long and broad, and palmately lobed with five lobes, with a serrated margin. The flowers are 4-6mm diameter, with five reddish-green to brownish petals; they are produced in racemes 5-10cm long. The fruit is an edible berry 1cm diameter, very dark purple in colour, almost black, with a glossy skin and a persistent calyx at the apex, and containing several seeds.

Plants from Asia are sometimes distinguished as a separate variety Ribes nigrum var. sibiricum, or even as a distinct species Ribes cyathiforme.

The fruit has a high natural vitamin C content. Like the redcurrant (and unlike the Zante currant, a type of grape which is often dried), it is classified in the genus Ribes.

When not in fruit, the plant looks very similar to the redcurrant shrub; they may be distinguished by the strong odour of the leaves and stems of the blackcurrant [citation need].

In Russia, it is common to infuse slightly sweetened vodka with blackcurrant leaves, making a deep yellowish-green beverage with a sharp flavour and an astringent taste [citation needed]. Blackcurrant berries can also be used to flavour vodka. In the UK, blackcurrant juice is often mixed with cider to make a drink called Cider & Black. This drink can be ordered at most pubs. It is also believed that adding a small amount of blackcurrant to Guinness will bring out a sweeter taste in the beer, making it a better beverage in some beer-drinkers’ opinions.

Blackcurrants have a very sweet and sharp taste. They are made into jelly, jam, juice, ice cream, cordial and liqueur. In the UK, Europe and Commonwealth countries, some types of confectionery include a blackcurrant flavour, but this is generally missing in the United States, even within the same brand. Instead grape flavour in candy (including grape jelly) almost mirrors the use of blackcurrant in both its ubiquity in the USA, and its rarity on the eastern side of the Atlantic. 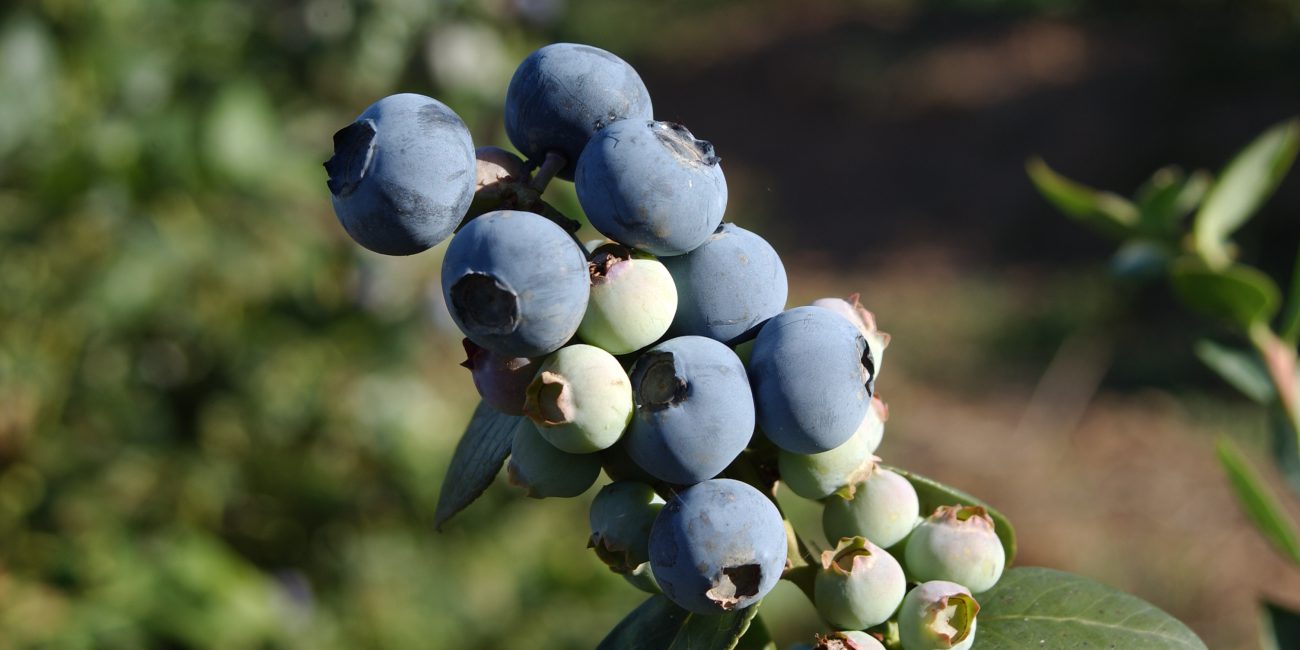