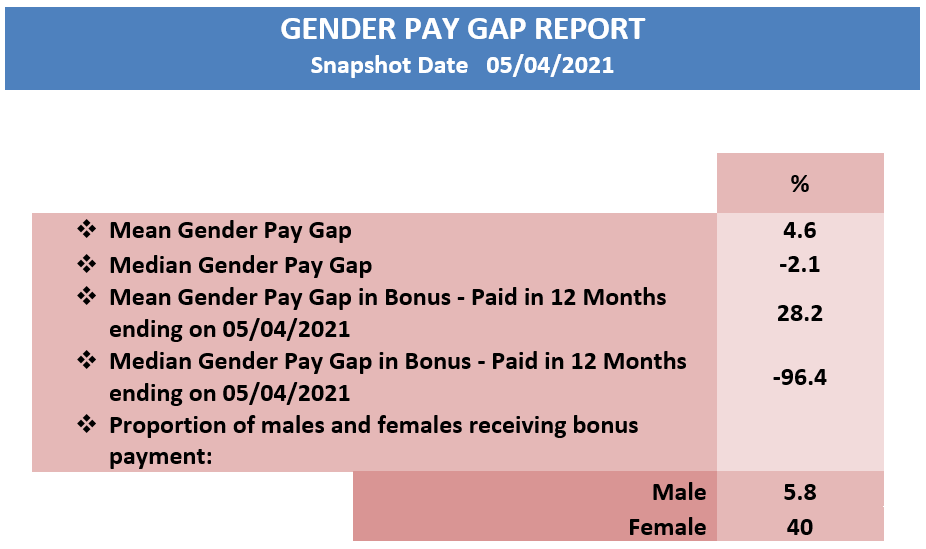 Winterwood Farms Ltd (“WWD”) is a soft fruit company employing in 2020/2021, on average, 270 employees by number in any given week all year round. The number changes ±~20% depending on the season and is a mixture of part and full time.

Bonus Pay figures show that, whilst 5.8% of male relevant employees received bonus pay, 40% of female relevant employees were paid bonuses, which is an increase compared to previous years. Mean Gender Pay Gap in Bonuses was 28.2% and Median Gender Pay Gap in Bonus was -96.4% i.e. the WWD bonus scheme is based purely on the employee’s performance, regardless of gender. 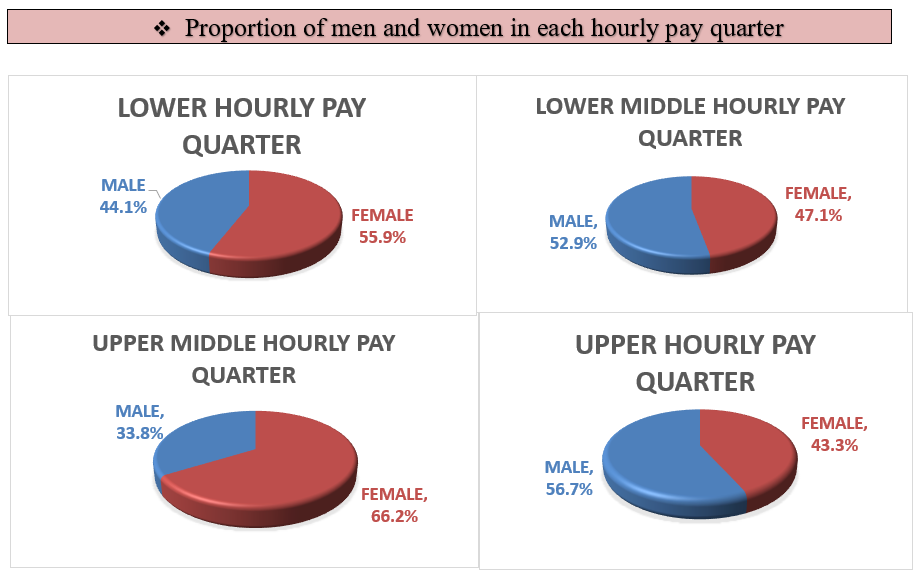 As Pay is assigned to the specific role, and both male and female employees in the same position receive the same Pay, the Gap in Pay is mainly due to the different roles taken up by men and women within the Company.

The Company continues to uphold its efforts in closing any Pay Gap identified and also continue to ensure that all arising opportunities are readily available to all.

Managing Director of Winterwood Farms Ltd, Stephen Taylor, confirms that the information is accurate as at the time of publishing and the data has been calculated according to the requirements of the Equality Act 2010 (Gender Pay Gap Information) Regulations 2017.